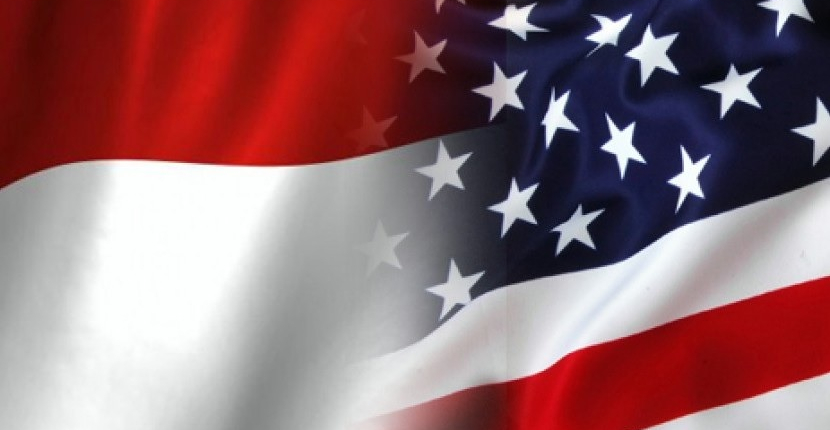 Enviro News, 21 January 2021 – In his tweet, the United Nations Climate Change said the average temperature of the earth’s surface in 2020 had increased by 1.20 Celsius. when It is compared to the previous year, it increases 0.10 Celsius in a year. You can imagine if this continues, an increase of 1.50 Celsius can occur in 2023, and it is expected that this would never happen. Based on the Emission Gaps Report from the United Nations Environment Program (UNEP) in 2020, global emissions reached 59.1 GtCO2e (Giga tonnes CO2 equivalent) in 2019. These figures show that greenhouse gas emissions continued to increase from the previous year which is at 55.3 GtCO2e. Up to 2019, global emissions are still dominated by burning fossil fuels, which reached 64%.

One important statement written in the UNEP report is that the actions in minimizing global warming which have been made is not heading below the global target, which is 1.50 Celsius. It indicates that the Paris Agreement has not guaranteed the achievement of global goals. To achieve this goal, by 2030 global emissions need to be limited to no more than 25 GtCO2e, whereas if all countries fulfill their commitment to reduce emissions in accordance with the Paris Agreement. It is estimated that emissions in 2030 will still be at 53-56 GtCO2e. More effort is needed so that the earth remains and still becomes a suitable habitat for humans.

The Emissions of the Four Parties

Although climate change is a common problem, countries of the world’s major emission sources have always been a concern. Until 2020, UNEP still noted that the G20 member countries contributed 78% of global emissions. In addition, the G20 group has also greatly influenced trends of global emission. Collectively, G20 members are also expected to fail in fulfilling their mitigation commitments according to Nationally Determined Contribution (NDC). Even some countries are estimated to be far from the target, such as Australia, Brazil, Canada, South Korea and America.

During the last decade, there were four countries as the main emitter. They are China, America, the European Union (EU27 + UK) and India, which contributed 55% of global emissions. In the last two years, China’s emissions have even shown an increasing pattern. The increase in emissions also occurred in India. Not only in total emissions, but in terms of total per capita emission, China has also shown an increase in the last few years. In total emissions, America is in second place after China, but for per capita emissions, America is in first position.

As has been widely reported, President Biden has sent a letter to the United Nations regarding America’s return to the Paris Agreement. The policies that were issued on the first day after serving as President, were not only related to America’s commitments. It is estimated that America’s return to global climate action will have implications for implementation in other countries, including China. It is estimated that the winds of change will also hit the World Bank, IMF and other financial entities that will encourage the transition to development in the world global sustainability.

Biden’s various statements on the issue of climate change before becoming president will also become the commitment of his government. It will have an impact on support for the UN related to handling climate change as well as for developing countries, including Indonesia. In a flashback to Obama’s policies, there is a commitment of the US to the Green Climate Fund (GCF) about USD 3 million, which has been spent USD 1 million during Obama’s time in 2017. Based on the GCF portfolio in May 2018, climate finance is estimated to reach USD 10 for one ton reduction of CO2 emissions, and each USD 58 to increase the resilience of an individual resident.

Indonesia’s emissions were recorded at 1.19 GtCO2e in 2000 and continued to increase to 1.64 GtCO2e in 2018. Based on its raising, it is possible to achieve Indonesia’s target Nationally Determined Contribution (NDC). However, this potential achievement is followed by an important note, the precondition that there will be no major forest fires in 2030. Another thing to note is that in the 2020-2030, the source of emissions that will dominate is the energy sector. The good news is that this sector’s emissions tend to have “safe” growth, which is around 2.3% per year. According to the 2011-2018 energy sector emission data, it is estimated that in 2030 the energy emission level will reach 0.78 giga tons of CO2e, lower than the unconditional target of 1.36 GtCO2e and 1.27 GtCO2e for-based commitments conditional or mitigation with international partnerships.

The national energy transition to sustainable energy is not only driven by the issue of climate change, but also the problem of limited reserves of non-renewable fossil energy resources. Therefore, the necessary international partnerships in the renewable energy sector are not only in the context of climate change, but also related to energy resilience. The issue of human resources and technology is important for developing renewable energy. Biden’s momentum with various political, economic and environmental implications, especially the shift in global development towards sustainable development, needs to be utilized by Jokowi. Indonesia needs to strengthen various forms of international partnerships. But, it needs the support from all components of the nation, to head on the same direction. Restoring nature and its people, taking the opportunity to build a new civilization, becoming a developed country which is in harmony with the environment, would lead Indonesia to become developed country.

* The author is Founder and CEO of the Environment Institute,
Lecturer in Environmental Sciences at the University of Indonesia, and a
Member of the PCCB-UNFCCC

Want to join the discussion?
Feel free to contribute!

The World Needs to Wake Up to Long-Term Risks